Entertainer Billy Andrusco has been described as a multi-talented musician and composer. Whether playing keyboards, accordion, saxophone or whistling, Billy’s versatility is a panorama of sensitivity, emotion and love. 50+ years of composing, teaching, performing and producing have given Billy a rare ability to make you hear music as if it was for the first time. Using his experiences from many years as resident pianist at the highly acclaimed Aerie Resort on Vancouver Island, to entertaining around the world on Princess Cruises, Billy brings both music and laughter to crowds who enthusiastically support him on his concert tours.

Billy very much enjoys a round of golf, and as fitness is very important to him he has become an avid cyclist, with so many beautiful places to ride within his home neighborhood. He also has a renewed interest in building RC model wooden boats and has recently completed his build of a replica of The Dawn Princess*, the first cruise ship he performed on. He has often been heard saying that working with his hands keeps them in great shape and is necessary for one’s mental acuity.

Billy has recorded 23 albums, for record companies such as Silver Eagle Records (New York), RCA Canada, Globe Records and Heart Records (Nashville). His most recent CD’s have been independent productions and are marketed internationally. His newest release is The Masters and More (2019).

Billy is currently a featured artist on SIRIUS XM Radio’s Escape Channel. In addition, his music is and has been played regularly on music platforms Stingray, Music Choice and other Cable companies for many years. More recently, Billy’s music is finding its way to Spotify, Pandora and other streaming services.

*see photo of Billy with this model in the gallery below

Billy has performed all over the world for clients that include:

Now, an American citizen residing in Sun City, AZ, Billy continues to do concerts, mainly in Southwestern USA and Canada, performing in both concert halls and churches.

Booking information can be obtained by contacting Billy at billyandrusco@hotmail.com or (623) 937-0073. 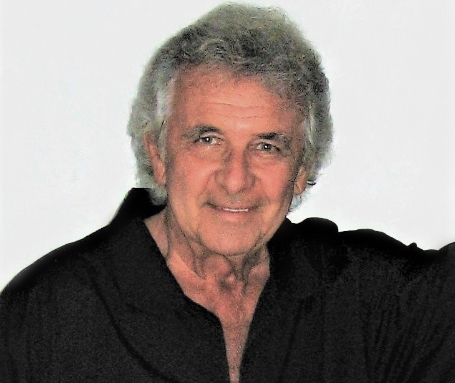 The Masters and More


Click on a song title to hear a small sample!

Young Billy cherished his Stradavox Accordion, which was later lost in a nightclub fire.

College aged Billy with his sax